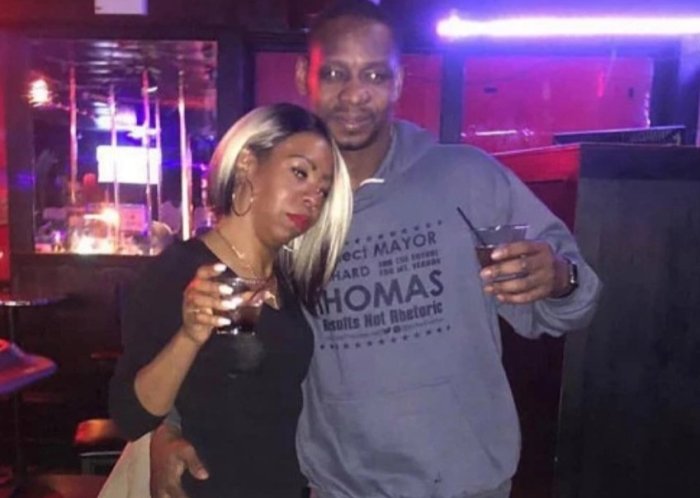 According to CNN, the bodies were found in separate places days ago. A woman’s body, who may be missing Portia Ravenelle, was found on a road towards the airport and a man’s body, fitting the description of Orlando Moore, was found at sea.

The woman was taken to the hospital and died on April 4. The man’s body was found on March 31. They were supposed to return to New York on March 27.

The finger print process in underway.

Authorities believe their rental car plunged into the ocean even though there were reports that the couple may have been mugged. The route the couple had to take to get to the airport is dangerous as locals know rental cars and known to mug tourists.

Cheryl Freeman, who met the couple in Dominican Republic, said Ravenelle was nervous about driving to the airport after the rental company told her not to stop for anyone along the way.

The investigation is ongoing.