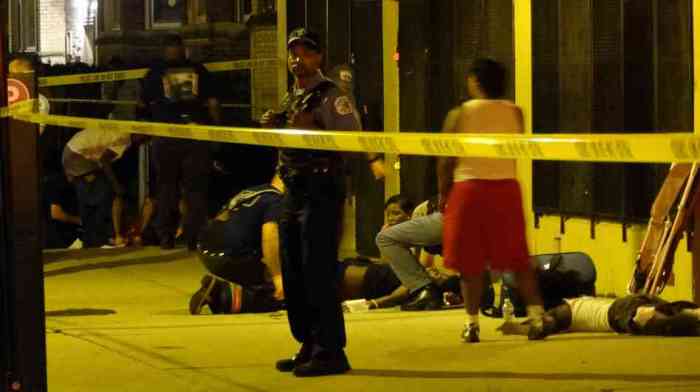 I use to do reports on Chicago violence and how devastating it was to see how many men, women and children were killed due to gang-related violence. However, the violence has calmed down, especially compared to last year. Even though it’s still A LOT, it is better than before. I wonder what is changing — but whatever it is, keep it up. Last bad month Chicago had that was the usual monthly average was January (see list below).