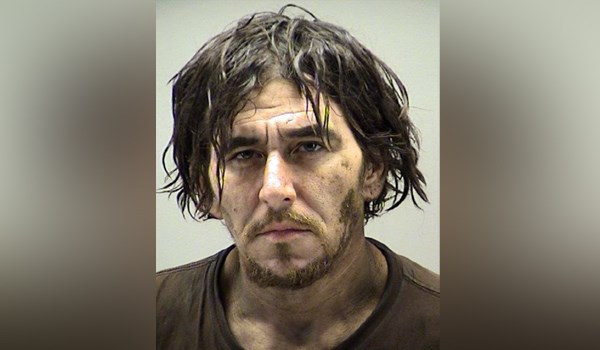 Reports from FOX News confirm that a 13-year old has died after he overdosed on heroin. It is suspected that the boy got into his father’s drugs. His father, 40-year old Robert Wylie, brought his unresponsive son to an ear fire station last Tuesday. Nathan died Saturday at the hospital.

His father was arrested for suspicion of child endangerment and for a drug possession charge. Dayton Daily News said this isn’t the first time that drugs have been reported at the father’s home.

Toxicology report is still in progress.