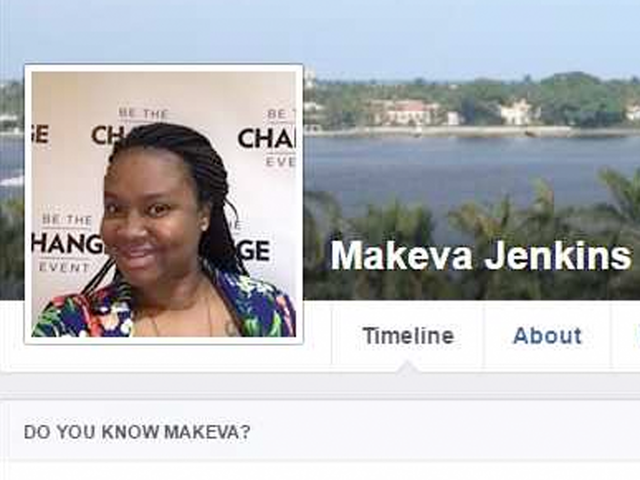 Makeva Jenkins, 33, was shot dead in her Florida home yesterday according to Palm Beach County Sheriff’s office. Reports right now claim an intruder knocked on her door and shot her after an altercation. There were other people in the house according to Palm Beach Post. It is unknown that she was the target but relatives believe she might have been.

Jenkins last Facebook post was two hours before the tragic shooting. It was about how she was homeless four years ago and now she’s making six figures. The post was on Wednesday at 8pm EST.

The Prime Enterprise Group was managed by Jenkins. The company creates business strategies for small business and entrepreneurs. She also did seminars and had one scheduled for mid-July.

She is survived by her three children.