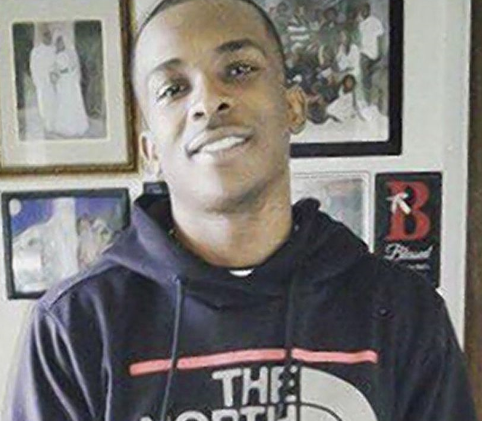 Stephon Clark was shot eight times (six in the back) in March while in his grandmother’s backyard. Police fired 20 rounds claiming they believed he pointed a gun at them after getting a call about a suspect breaking windows in the Sacramento neighborhood. The gun was in fact a cell phone. He was 22.